In consistency of signal strength 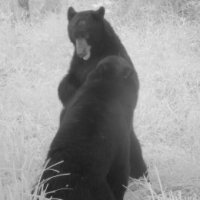 moultriecam2019
July 8 in Moultrie Mobile - Wireless Trail Cameras
Hey guys my I have been noticing my ma2 rises and plummets in it's signal strength.